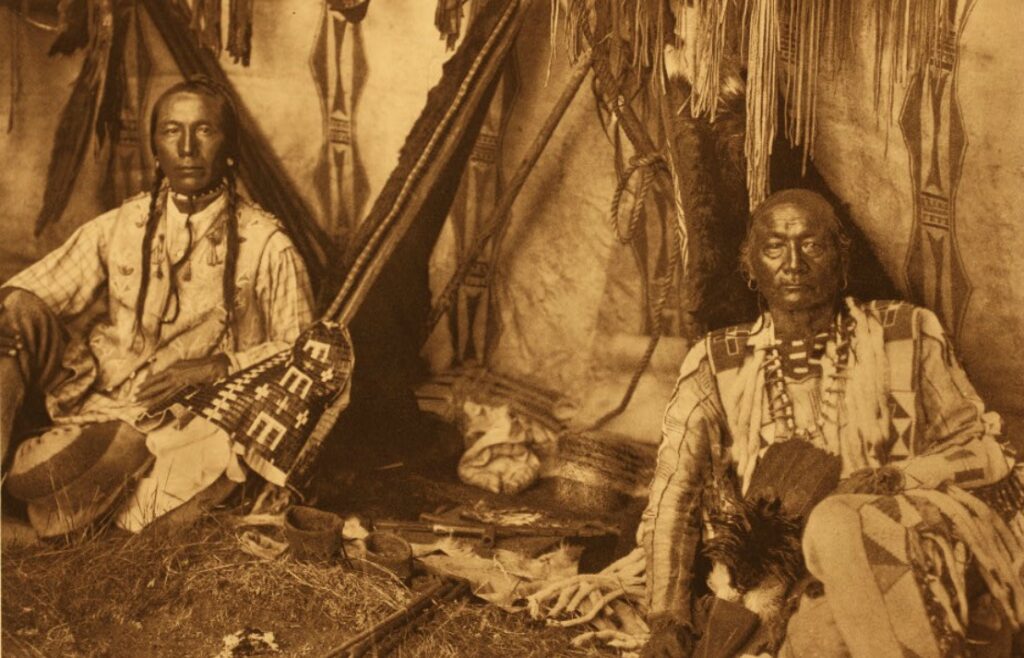 This is what the Book of Mormon says:

40 And there were some who died with FEVERS, which at some SEASONS of the year were very frequent in the land—but not so much so with fevers, because of the excellent qualities of the many PLANTS and ROOTS which God had prepared to remove the cause of diseases, to which men were subject by the nature of the CLIMATE—(Alma 46; see also Ezek.47:12, Rev.22:2)

This verse alone rules out all models in Mesoamerica and any other moderate or tropical climate based models (Baja).

This is what the experts said about western New York:

“In some places they have ABUNDANT means, with HERBS and LEAVES or ROOTS, to administer to their SICK. There is scarcely an ailment they have not a REMEDY for (E. B. O’Callaghan, The Documentary History of the State of New York, 1850, p. 22).

Even though the Nephite culture was purposely expunged leaving no traces behind (anyone using “culture” or “language” evidences for their proposed models are using untenable data), their use of medicinal herbs was out of necessity kept and passed down by the Lamanites. One use popularized in modern time was by nurse Rene Caisse (1888-1978) of Canada and is called ESSIAC (also “Ojibwa Cleansing Tea”) which successfully treated Cancer and other ailments.

“Researchers will also note that physicians like Tufts who operated in colonial or Early Republic New England drew from a range of intellectual authorities in their training. Scholars have proven that Native American expertise in indigenous plants, herbs, and their medical uses influenced the practices of European colonists. Yet Native American presence is subtle among archival holdings, which were authored almost entirely by European-American men. In 1801 American-born physician Samuel Stearns published The American Herbal or Materia Medica, in which he expounded on the medical uses of indigenous American flora for readers on both sides of the Atlantic” (Samuel Stearns, The American herbal, or, Materia medica: wherein the virtues of the mineral, vegetable, and animal productions of North and South America are laid open, so far as they are known: and their uses in the practice of physic and surgery exhibited: comprehending an account of a large number of new medical discoveries and improvements, which are compiled from the best authorities with much care and attention, and promulgated for the purpose of spreading medical light and information in America (Walpole, NH: D. Carlisle, for Thomas & Thomas, and the author, 1801).

“One day Jacques Cartier met up with Dom Agaya (a native) whom he had seen two weeks earlier at which time he had been extremely ill with the same disease. Cartier finding Dom Agaya now to be in good health questioned him about what had healed him. He learned that the Iroquois women had brewed him a herbal tea containing juniper bark and needles and had used the tea dregs as a herbal poultice for his swollen leg. The French tried this herbal brew and rapidly recovered” (Marlene Adelmann, The Herbal Healing Practices Of Native Americans, 27MAR2013,  https://theherbalacademy.com/the-herbal-healing-practices-of-native-americans/).

“Medicine-pipes, of which the Piegan have many, are simply long pipe-stems variously decorated with beads, paint, feathers, and fur. Each one is believed to have been obtained long ago in some supernatural manner, as recounted in a myth. The medicine-pipe is ordinarily concealed in a bundle of wrappings, which are removed only when the sacred object is to be employed in healing sickness, or when it is to be transferred from one custodian to another in exchange for property” ().

Lacey reviews the medicinal uses of over 70 plants gathered by the Micmac Indians of Northeastern North America. Brief essays describe his forays to areas where some of the plants grow. Black & white illustrations. 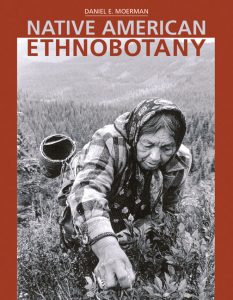 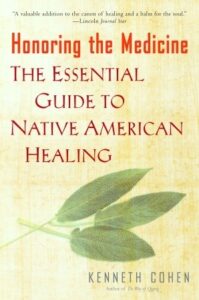