As Hagoth sailed north to a place his people were “never heard from again”; the neighboring nation of Ontario, Canada abounds with Book of Mormon evidence. 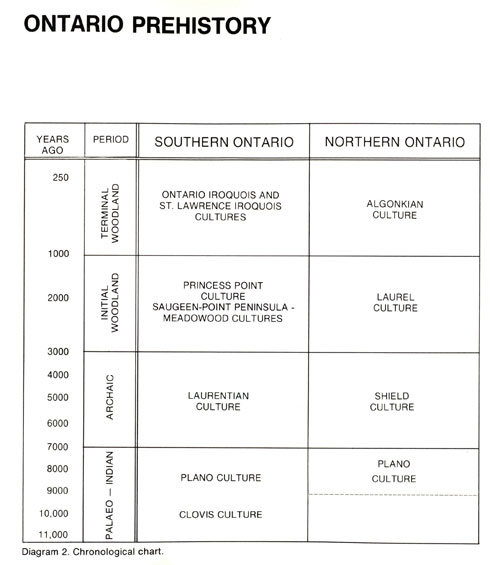 The following pictures represent a sampling of many metal tools and weapons dating to Book of Mormon time. 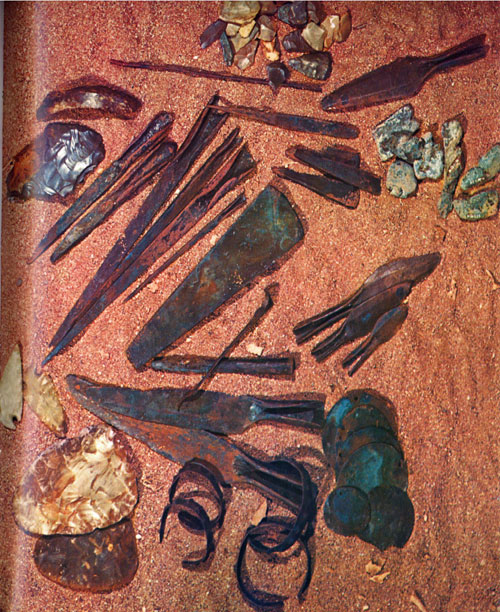 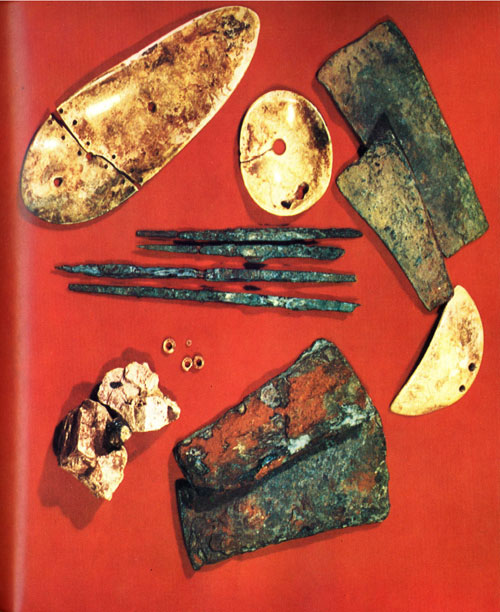 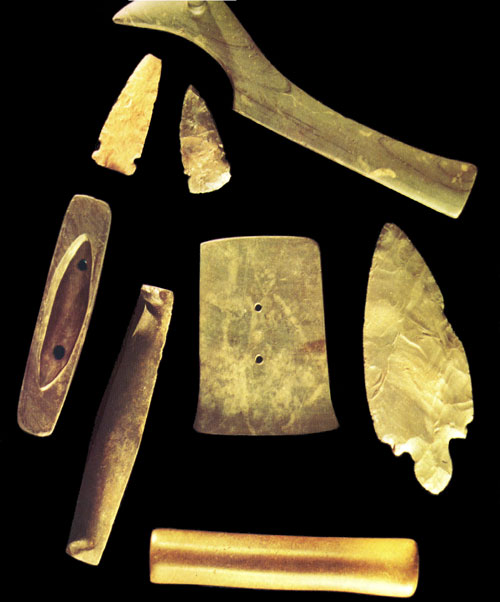 Despite its massive size, the site remained hidden for hundreds of years, likely escaping detection because its longhouses were primarily made of wood, which doesn’t preserve well.

Occupied between roughly A.D. 1500 and 1530, the so-called Mantle site was settled by the Wendat (Huron). Excavations at the site, between 2003 and 2005, have uncovered its 98 longhouses, a palisade of three rows (a fence made of heavy wooden stakes and used for defense) and about 200,000 artifacts. Dozens of examples of art have been unearthed showing haunting human faces and depictions of animals, with analysis ongoing (Owen Jarus, “Ancient ‘New York City’ of Canada Discovered,” LiveScience, Fox News, July 11, 2012).