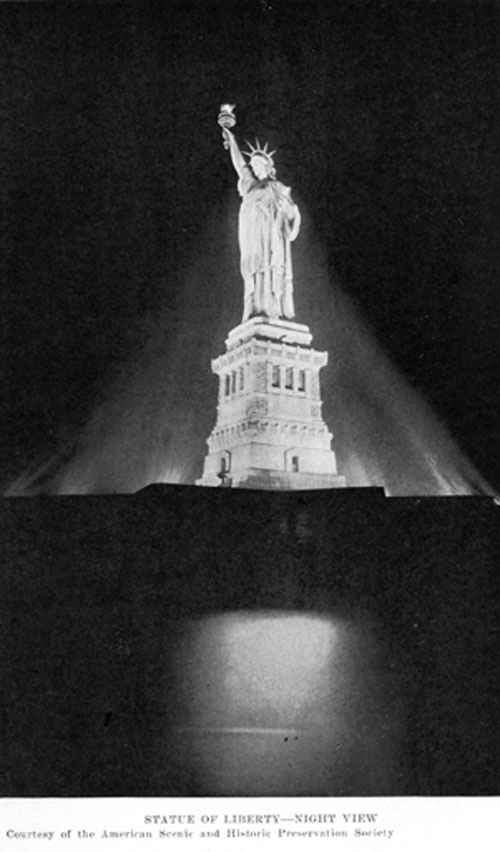 The following verses make it clear the NEW JERUSALEM would be setup BEFORE the BOOK OF MORMON came forth:

22 But if they (Gentiles) will repent and hearken unto my words, and harden not their hearts, I will establish my church among them,* and they shall come in unto the covenant and be numbered among this the remnant of Jacob (Indians), unto whom I have given this land for their inheritance;
23 And they (Gentiles) shall assist my people, the remnant of Jacob (Indians), and also as many of the house of Israel (Jews) as shall come, that they may build a city, which shall be called the New Jerusalem..
24 And then shall they (Gentiles) assist my people (Indians) that they may be gathered in, who are scattered upon all the face of the land, in unto the New Jerusalem.
25 And then shall the power of heaven come down among them; and I also will be in the midst.
26 And then shall the work of the Father commence at that day, even when this gospel shall be preached among the remnant of this people. Verily I say unto you, at that day shall the work of the Father commence among all the dispersed of my people, yea, even the tribes which have been lost, which the Father hath led away out of Jerusalem. (3 Nephi 21)

The Lord declared the purpose of this Constitution when He said that it “should be maintained for the rights and protection of all flesh.” (D&C 101:77.)

Thus we had set up, under the guidance of God Himself, A GOVERNMENT that made of this land the kind of land Lehi and Jacob had foreseen and prophesied-“A LAND OF LIBERTY.” (James R. Clark, comp., Messages of the First Presidency of The Church of Jesus Christ of Latter-day Saints, Bookcraft, 1965-75, vol. 6, p. 105)

It is clear the New Jerusalem would be setup before the Book of Mormon came forth.