The following Spiritual Map reflects the Spiritual Geography that is thoroughly described here, just as the physical maps reflect the Physical Geography, and the Internal Map its internal layout, which together make up the “PSI of Book of Mormon Geography.”

The Spirtual Geography is very important because The Holy Book of Mormon is fore-mostly a spiritual record of God’s dealings with the people described therein. Those offering geographical models with no reference to the spiritual are liars, they and are not speaking the truth, because there is “no truth in them” (John 8:33).

Behold what wealth the sacred record tells of the spiritual—for those who have “eyes to see and ears to hear” (Isa.6:10, Jer.5:21,Eze.12:2). Of course they don’t, for they are functioning under the curse of darkened minds and cannot see the truth even though it has plainly been shown them on this site:

54 And your minds in times past have been darkened because of unbelief, and because you have treated lightly the things you have received—
55 Which vanity and unbelief have brought the whole church under condemnation.
56 And this condemnation resteth upon the children of Zion, even all. (D&C 84) 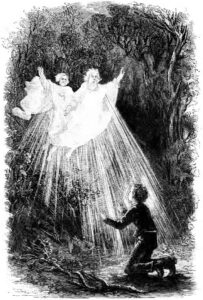 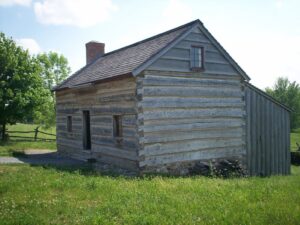 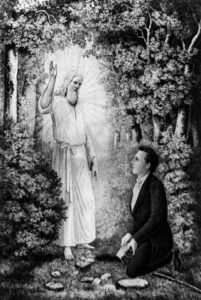 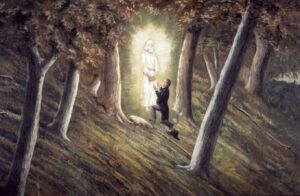 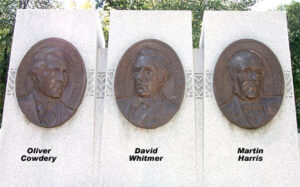 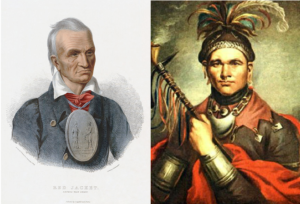 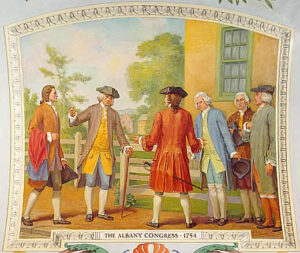 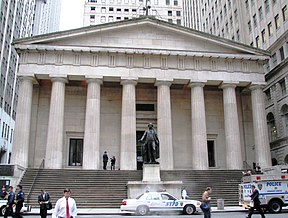 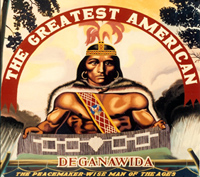 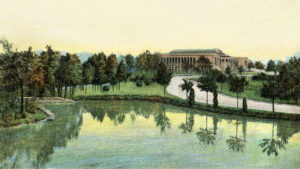 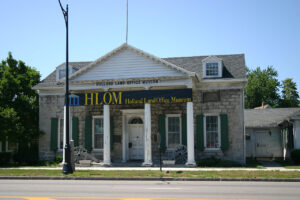